In an effort to improve the state’s K-12 education system, the California Department of Education is investing in STEM curriculum. The goal is to make California a leader in STEM education. As the largest school district in the state, Los Angeles Unified is helping shape that future.

One of the ways LA Unified is doubling down on its dedication to K-12 STEM education is by funding architecture and engineering design programs. John F. Kennedy High School is one of several schools that’s focusing on getting its students ready for career and college through its Career and Technical Education (CTE) Architecture Design Program.

Aaron Kahlenberg is the architectural drafting and design teacher at John F. Kennedy High School in the LA Unified School District. For more than 20 years he’s been getting students excited about a career in architectural design.

For years, Kahlenberg had to teach his architecture classes in the same way. Half of his classroom is made up of drafting boards and the other half is dedicated to computers. He explains that the “computers used to be no more than an output device.” The students only used them if they chose to design in the software instead of with the drafting boards, so they weren’t getting as much real-world experience as he would have liked.

Because some of his students chose to work in the software on the computers and the others chose to work on the boards, he describes how complicated that made classroom management. “It was a bit of a pain walking back and forth all the time. It was like having two classes in one. Even though they were working on the same project, they were doing it in different places while using different tools.”

When LA Unified rolled out SolidProfessor’s online, on-demand lessons in engineering and architectural design to 23 of their K-12 schools, Kahlenberg jumped on the opportunity to enhance his classroom curriculum. 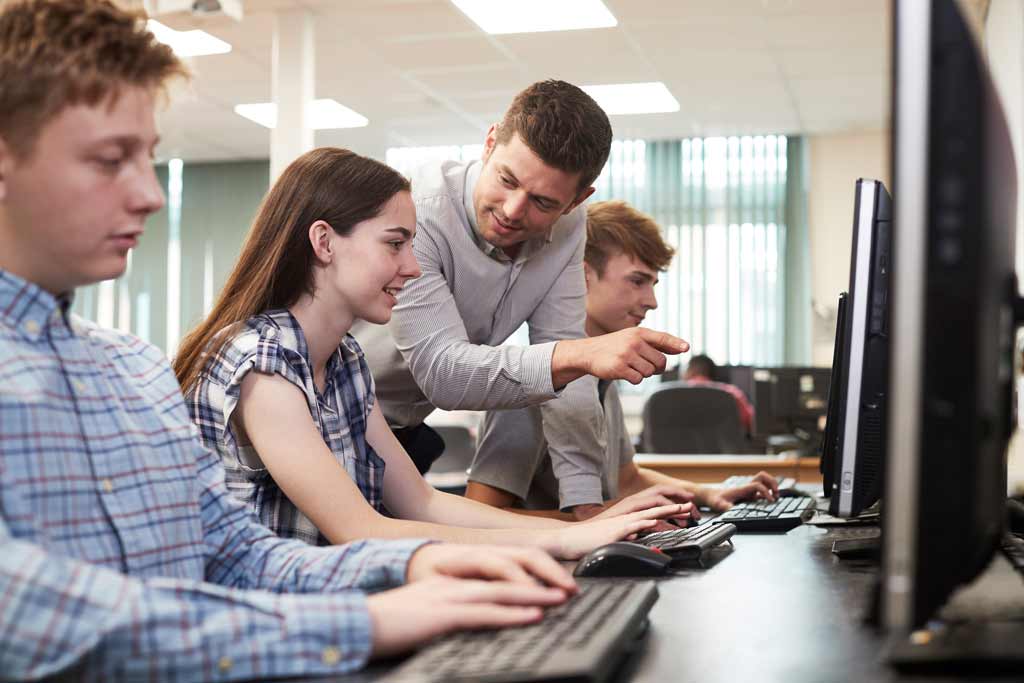 Fostering self-paced learning in the classroom with online video lessons

Kahlenberg uses SolidProfessor’s online lessons during class time. For example, he gives his students three weeks to get through the Introduction to Revit and Revit Essentials courses.

This allows students to go at their own pace. They can rewatch individual lessons or slow down the pace of the video when they need more time with a concept. Additionally, students who excel can explore even more topics. “Because we have full access to all of SolidProfessor’s courses, when students complete the courses ahead of schedule, they can dive into another software that they’re interested in learning about as an independent study,” explains Kahlenberg.

Once the three weeks are up, students have learned enough from SolidProfessor to build a model in Revit. Most recently, Kahlenberg’s students created shipping container models. They had to follow a prompt with specific parameters (e.g., it had to be two stories tall). “They’re applying everything they learned in SolidProfessor pretty quickly. They’re able to jump right in.”

Since introducing SolidProfessor’s online lessons into his high school classroom, Kahlenberg has noticed a difference in his students — they’re excited to learn. “SolidProfessor gives them so many options,” explains Kahlenberg. “They’re always asking, ‘Can we learn that?’ and I always say, ‘Yeah, sure!’”

He’s also observed that his students are more confident than ever, saying, “They’re more likely to go straight to the computers rather than the drafting table because they’re more comfortable with the software.”

“SolidProfessor takes a big weight off of my shoulders because students can learn quickly — and as quickly as they want,” says Kahlenberg.

The intent of the CTE Architecture Design Program at John F. Kennedy High School is to get students college-ready. Kahlenberg says that 100% of the students in the program go on to a two-year or four-year college after graduation. “SolidProfessor helps teach my students the real skills that they need to get through a college program, get a career going, or both.”

CHECK IT OUT: Explore our Library of 5,000+ engineering and architectural design courses. 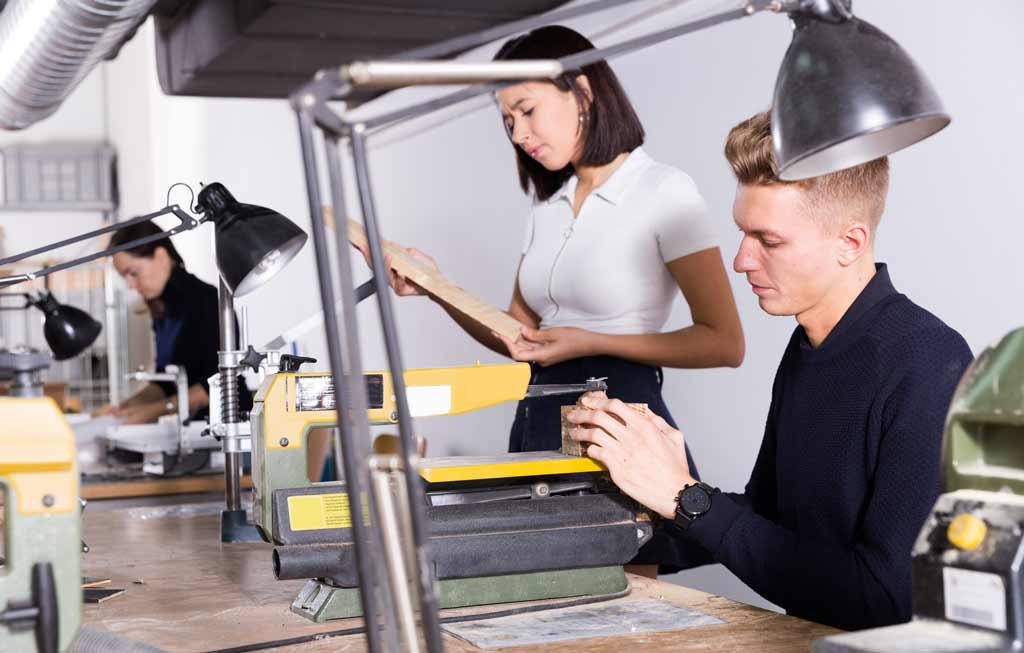 Not only are the students benefiting from SolidProfessor, but Kahlenberg is, too.

Because students are watching SolidProfessor courses during class, Kahlenberg is able to have more one-on-one time with students instead of lecturing at the front of the classroom for the entire period. “Students learn the nuts and bolts from SolidProfessor. That frees me up to help solve my students’ specific, complex questions.”

For example, a few of his more advanced students are involved with SkillsUSA. And as a chapter sponsor, Kahlenberg is able to pull individual students aside to help them work on their SkillsUSA projects while the rest of their classmates are going through their SolidProfessor coursework.

“With SolidProfessor, I have a professional in the classroom when I don’t have the answer,” explains Kahlenberg. “I’m lucky if I get an hour a month to practice on my own with Revit. My students surpass my knowledge after a week and a half. They know more than me!”

He describes how the online learning platform has helped him by saying, “SolidProfessor is like a classroom assistant that frees me up to do other things.”

Discover How SolidProfessor Can Help Enhance Your Classroom

Bring SolidProfessor’s online engineering, architecture, and manufacturing design courses to your K-12 district or school. To discover how you can seamlessly integrate us into your STEM curriculum, schedule a free tour of our platform. We’d love to show you around!

Take a Tour of SolidProfessor 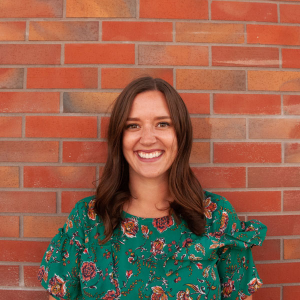