Chris Depoti, a mechanical designer at Gentex, has been a SolidProfessor member for just two months. In that short time, he has managed to watch more than 700 lessons, focusing primarily on drafting, tool design, and CSWA and CSWP prep.

Recently, he took advantage of our CSWA and CSWP Learning Paths to earn free exam vouchers. Chris believes that you should always work to earn certifications as it’s detrimental to your career not to. He explained his motivation to get certified in SOLIDWORKS saying, “I wanted to prove a certain level of knowledge through certification and learn the new ins and outs of the software I use daily.”

Chris had never taken the CSWA or CSWP prior to preparing with SolidProfessor. He was a bit nervous going into the exam, but confident in his preparation. “SolidProfessor’s CSWA and CSWP practice tests mimicked the actual certification tests very closely, so I was confident there wouldn’t be any surprises on the exam.”

Chris attributes much of his success to SolidProfessor. “SolidProfessor has been invaluable in helping me use SOLIDWORKS better. My SOLIDWORKS workflows have already really improved and my boss is happy I passed the exam, which makes me very happy!”

Passing the CSWA and CSWP has helped Chris continue to work more efficiently in SOLIDWORKS. He encourages others to go through SolidProfessor’s Learning Paths as they “greatly mirror the certification exams and will help you pass on the first attempt.” In order to continue improving his skills and adding to his resume, Chris plans to take the CSWE later this year as well. 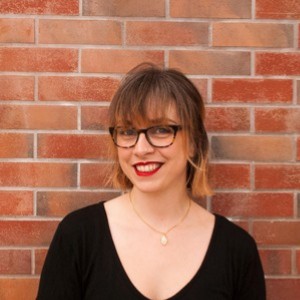