How to Apply for Perkins Grant Funding

I love engineering — in fact, I even wrote a blog post about it! Unfortunately, many of today’s students aren’t given the opportunity to explore engineering concepts and develop a passion for the field. In many cases, schools just don’t have access to the resources they need to fund immersive and engaging engineering, architecture, and manufacturing courses.

The Carl D. Perkins Grant can help change this.

The Perkins Grant provides secondary and postsecondary schools with funding to support career and technical education programs — including engineering curriculum. This article explains how the Perkins Grant works, what qualifies for Perkins funding, and more, so schools can gain access to the support they need to equip the next generation for the technical workplace.

What is the Carl Perkins Grant?

The Carl Perkins Grant provides federal funding to states to improve both secondary and postsecondary career and technical education programs. Here’s how it works:

This grant originates from the Carl D. Perkins Vocational and Technical Education Act, first authorized in 1984 and then again in 1998. In 2006, the Act was reauthorized as the Carl D. Perkins Career and Technical Education Improvement Act of 2006. With the 2006 Perkins Grant reauthorization, more than just the name changed, as decision-makers sought to give the states more flexibility in allocating funds while holding them to stricter accountability standards.

For example, as of the 2006 Carl D. Perkins Act, states must distribute at least 85 percent of their Basic State Grant funds to local programs that provide resources to disadvantaged schools and students. At the same time, states may reserve up to 10 percent of funding for leadership and up to 5 percent (or $250,000 — whichever is greater) for administrative purposes.

What can Carl Perkins funds be used for?

The short answer for what Carl Perkins funds can be used for is: Funds must be allocated to support programs and materials that provide career and technical education to students. This is pretty broad, and Perkins funding has been used for an incredibly wide range of programs. Furthermore, each state has its own slightly different set of criteria for programs and expenses that qualify for Perkins funding. Typically, allowable expenses fall into one of the following categories:

Note: Whether you’re using the platform to help teach your students key CAD, CAM, and BIM concepts or for teacher professional development, SolidProfessor for Schools can be purchased using Perkins Grant funding.

This is just a high-level overview of the kinds of programs Perkins Grant funding has been used for. For a more complete list of allowable and unallowable uses for Perkins funding, check out this quick reference guide.

How do I apply for a Perkins Grant?

You can find your state’s Perkins Grant application in one of the following ways:

What is the Perkins Grant application timeline?

The deadlines for submitting your Perkins Grant application depend — you guessed it — on your state. It’s also up to the states to determine at what point throughout the school year funding is given to schools.

Some states don’t post as much information when they are between funding cycles. If you don’t see what you’re looking for on your state’s department of education website, reach out to your state’s Perkins Grant contact and try revisiting the site at a later date.

What is the Federal Perkins Loan program?

The Federal Perkins Loan program helps undergraduate and graduate students pay for the cost of their postsecondary education. Perkins Loans carry a fixed five percent interest rate and must be repaid following a nine-month grace period, which starts once the student is no longer enrolled at the school. The institution’s financial aid office determines who receives a Perkins Loan and how much money each individual will be awarded. Undergraduate students can receive a maximum of $5,000 a year (totaling no more than $27,000 over the course of their program), and graduate students can be awarded up to $8,000 a year (not to exceed $60,000 in total).

Needless to say, achieving Carl Perkins Grant funding can be a complicated process that differs slightly from state to state. These resources will connect you to the additional information you need to lock down Perkins funding for your school.

Your Guide to Career Readiness in Engineering

In our quest to educate the next generation of engineers, we created our career readiness guide. Here, students will find: 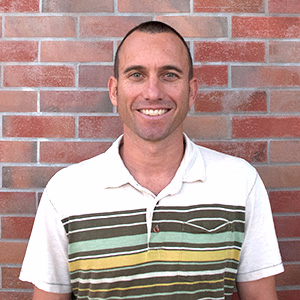 About the Author
Tony Glockler

SolidProfessor Co-Founder and CEO, CAD junky, sailer, surfer and former world traveler (before kids, that is). 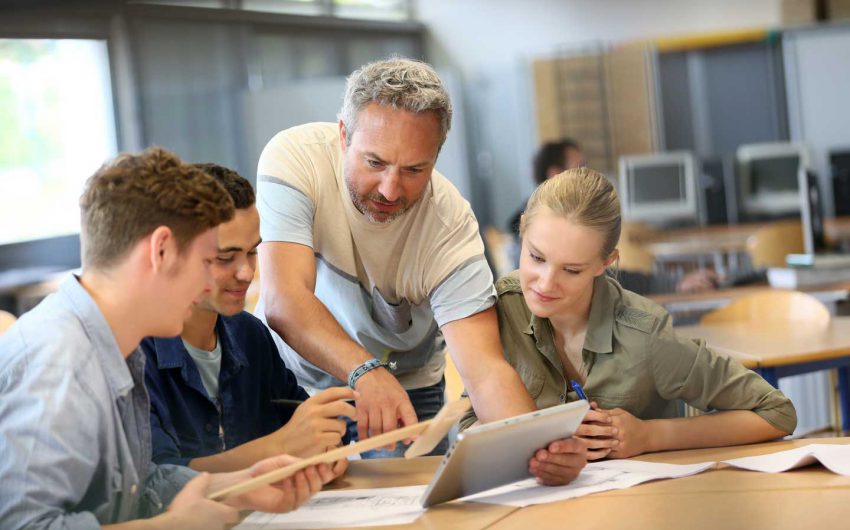 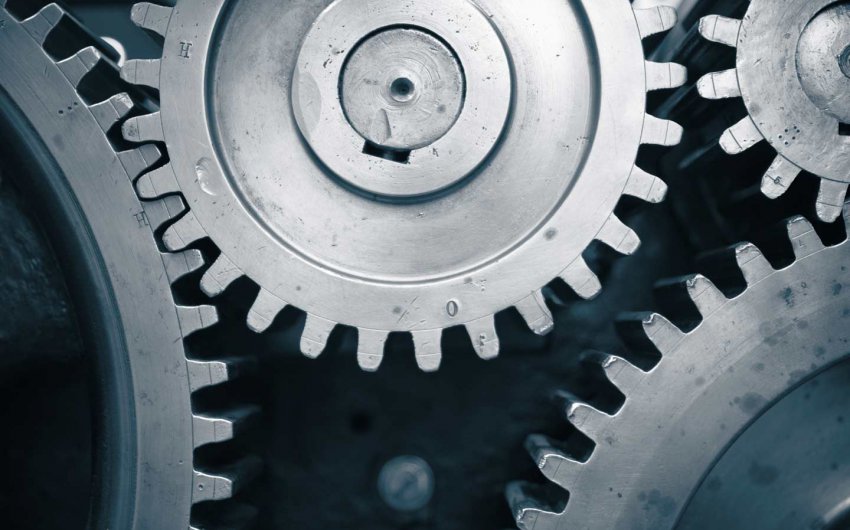 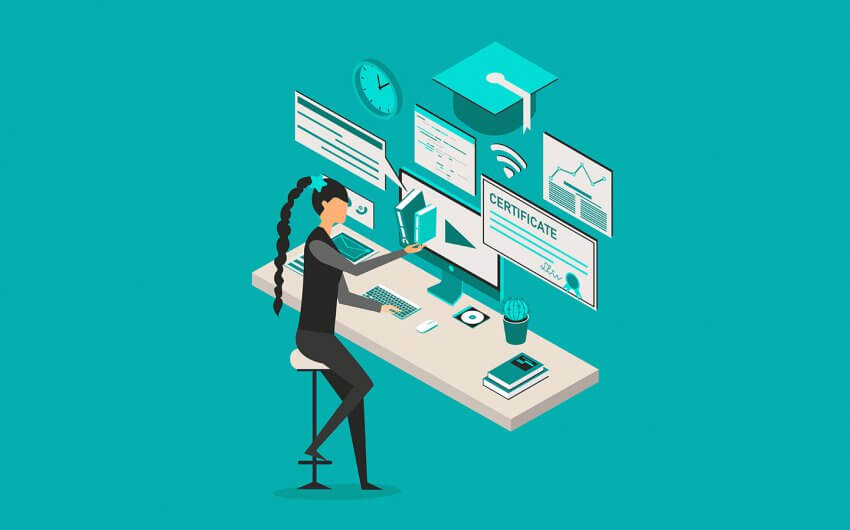