“SolidProfessor gives control over learning back to the student.” – Kevin Finan

Atlantic Technical College & Technical High School helps their students build foundational skills in computer-aided design, computer-aided manufacturing, and building information modeling. A year ago, Atlantic Technical teacher Kevin Finan began using SOLIDWORKS. “A fellow teacher told me about SolidProfessor. He found the curriculum to be engaging and understandable, and his students liked the videos. We had SOLIDWORKS on our computers for about six months and the students were beginning to get into the program.” The students began learning the software, but it was a slow process, and they weren’t retaining the material. “These are clever young men and women, but they weren’t making the kind of progress that we felt they could make.” A colleague believed SolidProfessor could unlock the potential of Kevin’s students.

How did SolidProfessor help your students?

Kevin: Your lessons are engaging and accessible. As you know, there are other products out there that can show you how to use SOLIDWORKS, but the software can be intimidating. I think the core part of SolidProfessor is how topics are broken down into small chunks. These chunks are far more user-friendly. My students can watch these lessons sitting on a bus going home, or over the weekend, they can watch a video for 10 to 15 minutes and move on. It’s very user-friendly. [Students tend to] watch a lesson and then do the skill on SOLIDWORKS. They’ll split their computer screen and have a SolidProfessor video open on one side of the screen and SOLIDWORKS on the other side. Before, they were working to master a whole chapter at once and didn’t have the time to practice and apply what they had learned.

The main thing in my point of view is to learn the material. Certification is wonderful, and it partly proves you’ve learned the material. However, the cool thing SolidProfessor has is practice exams. They show you and lead you into what to expect in a certification test. A lot of students get anxious during tests. SolidProfessor does a good job of breaking down topics into different lessons and that’s very helpful for a lot of the students. They go through those lessons and can see how the exam will be built. When they see the questions on the day of the exam it’s not totally alien to them.

Tell us about the success of your students.

Kevin: Nearly all of my students are going on to four-year colleges, and it’s important for a student going into engineering to have some concept of how parts are built. At certain schools, a machining program is a requirement for entry into their engineering degree program. From my point of view, it’s important to focus on the machining program in class. To a large extent, SolidProfessor is independently used by my students to learn SOLIDWORKS and other CAM programs. I know SolidProfessor was crucial to their success because we didn’t use a lot of class time to prepare for the certification test and that was the only resource they had.

What will SP allow you to tackle next? How will we help you continue to improve?

Has it helped you improve your skills?

Kevin: I used SolidProfessor to get my Certified SOLIDWORKS Associate certification. Without SolidProfessor I would not have been in a position to pass the Certified SOLIDWORKS Associates exam. It’s easier to explain concepts and lessons to your students when you’ve done them yourself and that helps with your credibility. You have to complete the material yourself in order to teach it.

What are students saying about SolidProfessor?

Kevin: They love that they can use it anywhere. If they have a computer, tablet, or phone, they can access all of your content at home, on the bus, or at the library. The topics are broken into manageable chunks allowing students to do a lesson, go off and have lunch, and come back and do another lesson. My students have found that it’s not as intimidating as a textbook. Old-fashioned textbooks are not what students are used to, textbooks aren’t user-friendly, and my students are comfortable with technology. When they see their classmates pass the CSWA, they know the content in SolidProfessor matches what they see on certification tests. The CSWA is not an easy certification. You have to know what you’re doing. The fact that they passed proves to other students that SolidProfessor is preparing them for the certification exam.

If you were talking to someone who wasn’t sure about using SolidProfessor with their students, what would you tell them about your own experience?

Kevin: The main reason why it works for my students is because they enjoy it! SOLIDWORKS is a creative program; you’re creating in the platform. SOLIDWORKS is sophisticated and powerful, but it can be intimidating and frustrating. SolidProfessor breaks the material down into small chunks so they can master the material. What’s powerful is how SolidProfessor gives control over learning back to the student. SolidProfessor is theirs, and there is so much for them to explore in the video library. They’re achieving something and that’s the important part of the experience. You watch the video, you stop the video, and then you go into SOLIDWORKS and you do it. It gives a student an awful lot of control. Some students are quieter and shyer than others, and it’s hard to get them to ask questions during class, especially at the beginning of the year. For a student that’s not comfortable asking questions, they can re-watch the video and get whatever they missed the first time.

Time is precious in education. Recently, we were off for two days because of a hurricane. Some of my students were at home working on SolidProfessor because the school was shut down during the hurricane.

Apply for our Technology Grant Program to leverage industry-leading curriculum and training material at only a fraction of the commercial price.

Explore LibraryApply for our Grant Program 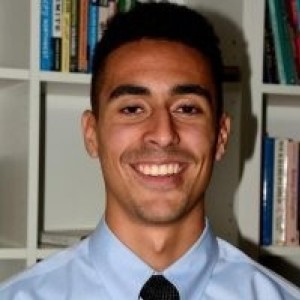 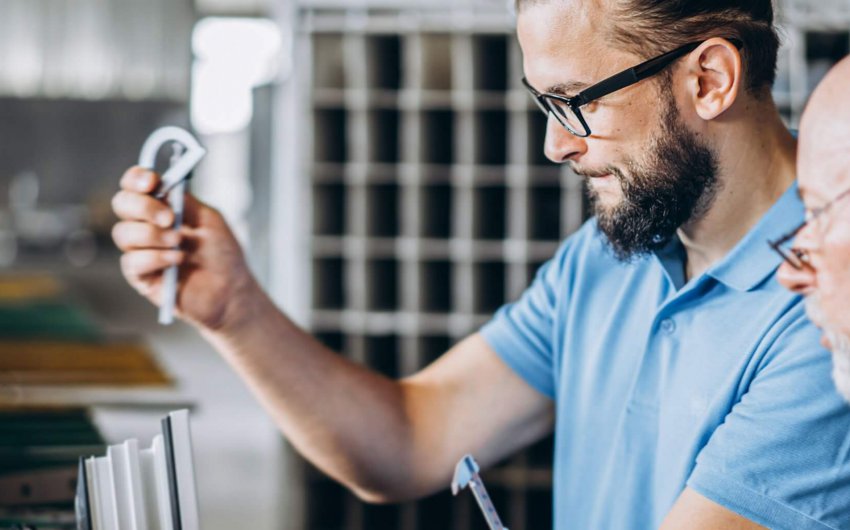 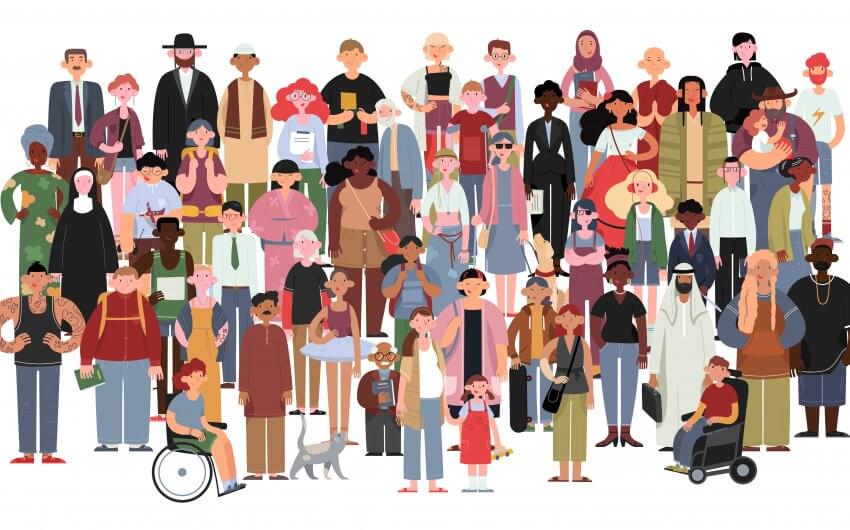