When you’re building a static assembly — or even one that just needs to look a certain way for renders or meetings — the standard mates in SOLIDWORKS (coincident, parallel, perpendicular, tangent, concentric, lock, distance, angle) will usually be enough. If you want your assembly to move or have some design intent built in, the advanced or mechanical mates in SOLIDWORKS will generally serve you better. SOLIDWORKS 2019 identifies seven mates as advanced mates, including

While you won’t use them nearly as often as the standard mates, their ability to define motion as well as uniquely relate geometry is invaluable when working with more complex assemblies that need to display the full functionality of a model.

Starting at the top, the first advanced mate listed in the PropertyManager is the profile center mate. It aligns the geometric center of two faces, while also fully defining the component’s position. Since it fully defines the component, it can be a great way to quickly relate the center faces of profiles, such as a steel beam on a footing or a broom handle to a broom head.

To make sure the entities match up exactly how you want, there are options to adjust the orientation of the components clockwise and counterclockwise. You can also lock rotate if you’re using a circular entity. If you need a gap between the faces, you can add an offset between them, which works well with the mate alignment and flip dimension options so the components end up exactly where you want.

However, this mate won’t work for every face; it only can be used on circular or rectangular faces, though there can be fillets, chamfers, and interior cuts on the rectangular face. While this might seem like a large restriction, the mate allows you to relate to sketch profiles as well, so with a little setup work, the mate is always an option.

The symmetric mate is the first of the advanced mates that really helps with building motion into an assembly. As you might imagine from its name, the symmetric mate is used to relate two components symmetrically across a selected plane. It can be great for simply positioning components accurately. Since it doesn’t restrict the motion in any way, it is most commonly used to define the motion of components that move together, such as automatically opening doors or the arms on the jaws of life.

The symmetric mate is simple to set up, with only three selections required:

Once you’ve created your symmetric mate, moving one of the entities will result in a similar motion from the other entity. If you know that symmetric motion will be key to your assembly, it can be helpful to import or set up your assembly so that default reference planes can be used as the symmetric plane. Then, you don’t need to create a new custom plane every time you want symmetry.

Like the profile center mate, the width mate will probably get more use in positioning components with some design intent than taking advantage of motion. The best way to think about the width mate is that it constrains a tab between two planar faces that make up a groove.

The tab can be made up of planar faces, cylindrical faces, or an axis, while the groove will need to be defined by two planar faces. Additional options will then determine how the tab and groove are related, with options to keep the tab centered in the groove, free to move anywhere within it, or a set distance away from one of the selected grove planes that is determined by a distance, angle, or percentage.

The free option obviously allows for the most motion, and can be used for things like making sure a component stays in a groove. But if, for example, the groove edges are not fixed, you can use the width mate to make sure that the tab will always be centered, no matter how the rest of the groove is positioned.

By taking advantage of these controls you’ll be able to follow the motion of a conveyer belt or track, as well as lock down a component’s position relative to something like a chain or belt that it might be attached to.

The linear or linear coupler mate is similar to the symmetric mate — it relates the motion of one component to another without any additional options to constrain the position of either one. Specifically, it uses a ratio to connect translational motion of components. In other words, it can be set up so that moving one component will cause another to move twice as far, like a drawer slider, or so that moving one component in the x-axis moves another in the y-axis, like using a pulley to draw a bucket from a well.

This is done by selecting faces on the components that you want to relate. In doing this, you will choose the components and determine the motion direction. Additionally, you can select a reference component for each mate entity to change how the motion is related, but I usually leave that option blank for the motion to be with respect to the assembly origin.

Once the components and direction have been set, you simply need to set the ratio to relate them. This is done by saying that moving component A x-distance will move component B y-distance. Color coding in the PropertyManager makes it a little more intuitive and the graphics area helps determine which component is which.

The last two advanced mates, limit distance and limit angle, are very similar: they allow you to mate components so they stay within a specified distance or angle from a selected entity. This is a way, for example, to keep a piston from flying out of its cylinder or to prevent scissors from opening so far the handles hit the blades.

The setup for each of these mates is the same as their standard mate counterparts. Select two faces and set a starting distance. Additional options for the maximum and minimum value need to be set, and both the mate alignment and dimension direction can be adjusted with toggles in the PropertyManager.

Once the mate is created, the components are free to move as long as they stay within in the specified distance or angle. Additionally, the starting, minimum, and maximum values generate variables that can be used in equations or design tables.

While you won’t likely use all of these mates in your day-to-day assemblies, being aware of them and keeping them in your toolbelt will help you add more realistic and robust motion to your assemblies, as well as give you a few shortcuts in case you need them.

Learn How to Use Advanced SOLIDWORKS Assemblies 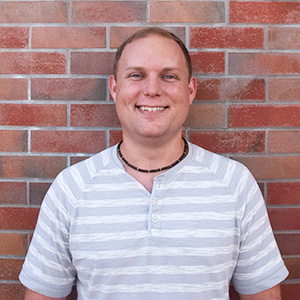 About the Author
Patrick Ehrhardt 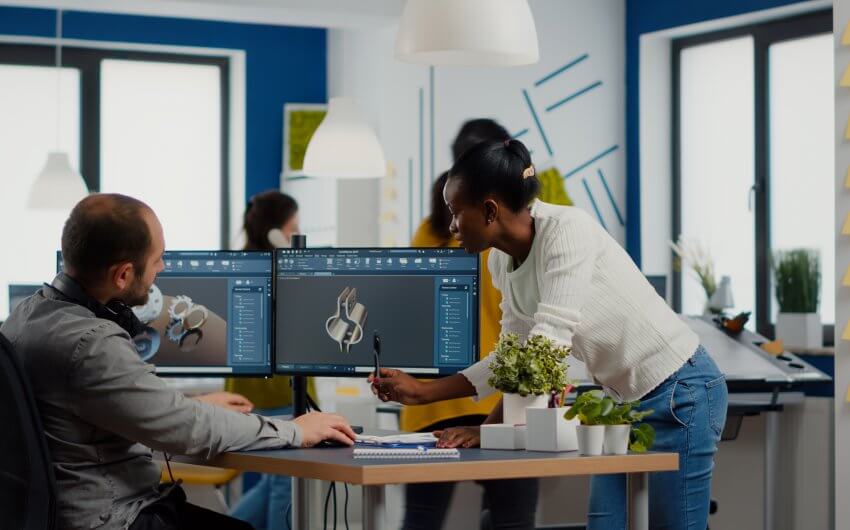 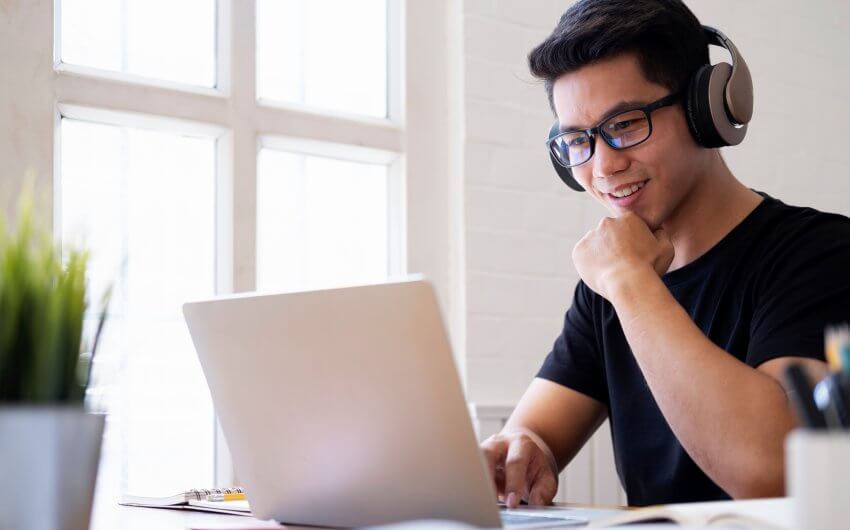 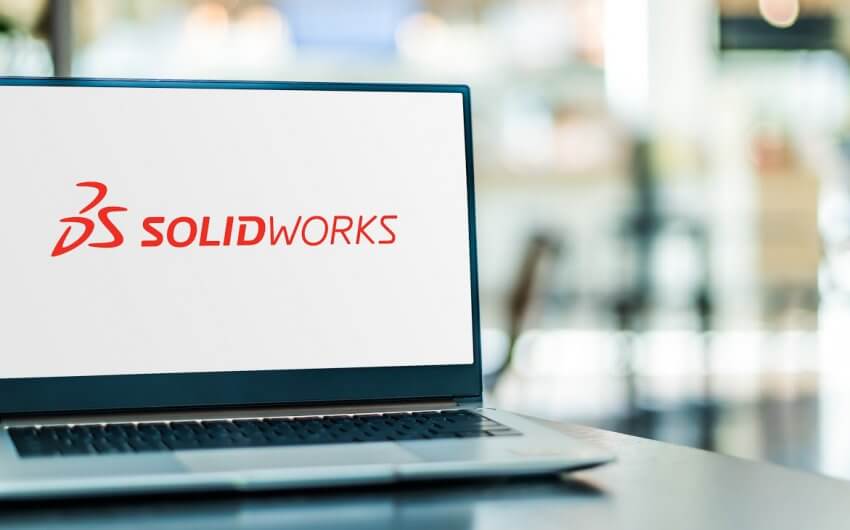